Has LPG Gas Replaced Kerosene as a domestic fuel in Kenya?

By admin In Industry 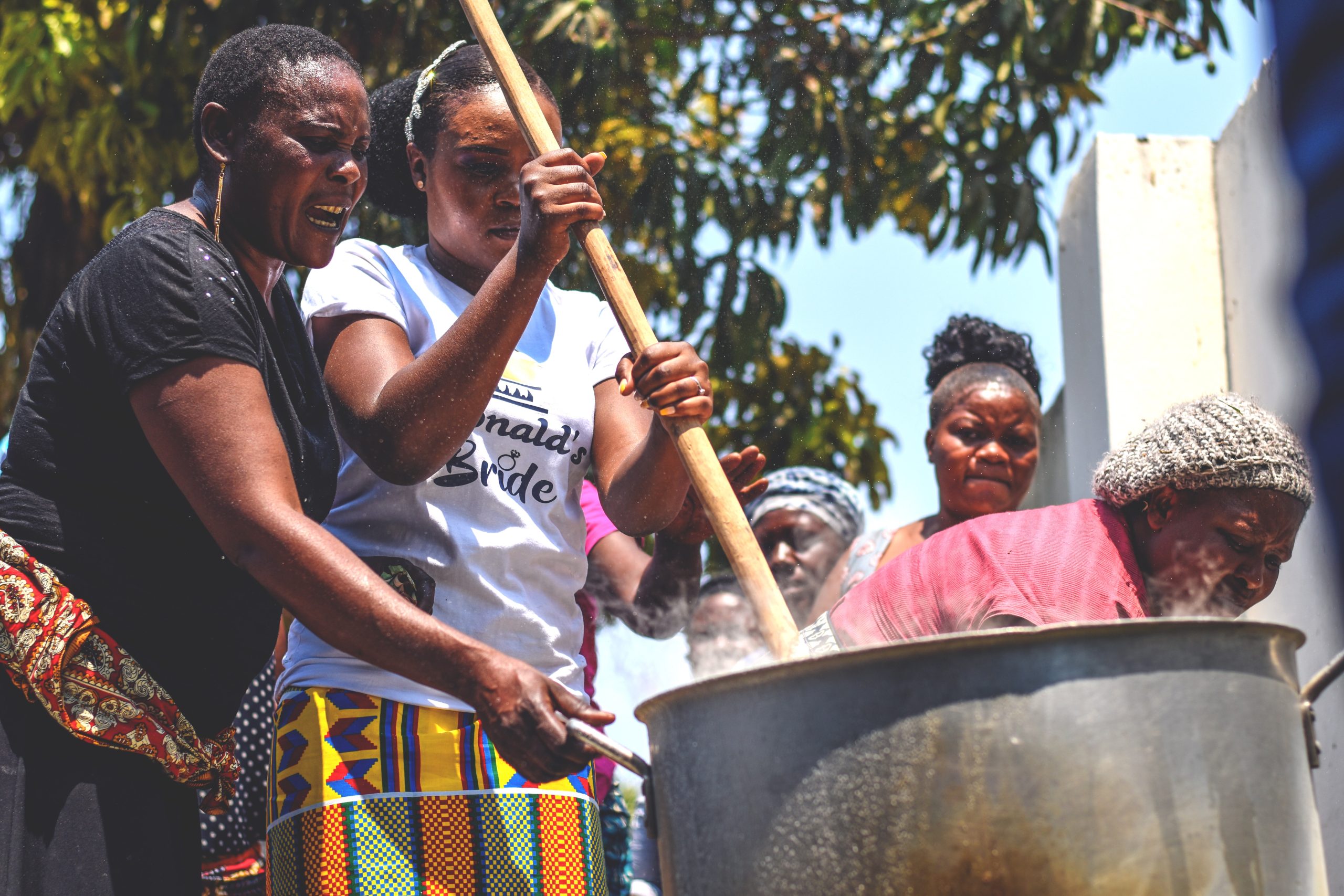 LPG gas is one of the most widely used domestic fuels in Kenya, Tanzania, and the East and Southern regions of Africa. It is used to cook meals, as well as heat water. The government has been promoting its adoption and consumption by individuals, institutions and businesses at a rapid pace to improve the economy.

In the past, it was difficult for people to get access to LPG gas because of its high price. However, with various government subsidies in place and ongoing efforts by various stakeholders, the cost of this fuel is steadily declining. LPG gas is a by-product of crude oil and petroleum refining. It is mostly used for cooking and heating water, but it can also be used as an alternative fuel in vehicles that run on compressed natural gas (CNG).

In East Africa, LPG gas is available in two forms: domestic cylinder and commercial cylinder. The former is used by consumers at home while the latter is sold to commercial establishments like restaurants and hotels as well as institutions such as hospitals, colleges and schools.

In a country like Kenya, Tanzania and Uganda, where the majority of the population depends on charcoal for domestic cooking, it is important to know that there are alternatives to this traditional fuel source. One such alternative that has become increasingly popular is LPG Gas.

LPG Gas has been adopted by many countries in Africa and other developing nations because it is cleaner and more efficient than traditional fuel sources. This is especially true in areas where charcoal is used as a fuel source for cooking. The burning process does not generate as much smoke, which is harmful to people’s health.

In addition, LPG gas can be used for space heating, water heating and cooking as well as for generating electricity through gas turbines or generators. It can also be used as an alternate form of transportation by powering vehicles such as fork lifts and public service vehicles with portable engines or electric motors powered by LPG Gas engines mounted on trailers or semi-trailers.

Countries in East and Southern Africa began using LPG Gas since the mid-1990s when they imported it and transported it via rail transport. Since then, they have adopted it domestically by modifying existing equipment so that it can be used with standard components such as storage tanks and pumps found in homes and businesses throughout the country today.

Many countries in East and Southern Africa have adopted LPG Gas as a safer and cleaner alternative to kerosene or diesel. The use of LPG Gas has greatly reduced the cost of cooking in homes, businesses and as an alternative energy for powering some commercial vehicles.

The greatest benefit which is pushing the positive adoption of LPG Gas in East and Southern Africa is that it greatly reduces air pollution caused by burning fossil fuels such as kerosene, paraffin or firewood.

At Ferrotech Africa, we are glad to be a apart of the domestic and industrial energy value chain by being a producer of high quality and ISO certified LPG gas cylinders

This site uses Akismet to reduce spam. Learn how your comment data is processed.